Never were they myth in the first placeâ€¦

The world ended. It was not because of a comet, prophecy, natural disaster or whatever garbage foretold on the internet, but because every myth ever written turned out to be an account of historical fact. These monsters weâ€™ve read about as children waged a war that lead to the human raceâ€™s downfall. And the unlucky who survived are hunted down or, worse, tortured.

In these dark times, people could only turn to the Shepherd for help. I am one such Shepherd and I thought my only task was to protect the few humans who still thrived on this desolate world. But when I rescued Dorian from Dwende captivity, I discovered that not only is he the most dangerous thing to have around, but he could be our one hope for redemption. I now find myself protecting a born killer, but in doing so, Iâ€™m turning my back on everything human. 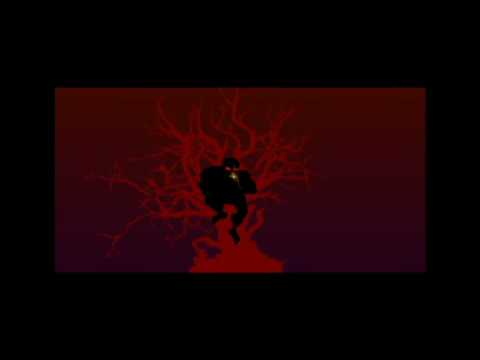 6 Thoughts on “Never were they myth”